There are many ways in which connections with farmers and food producers can enrich our lives. Our son has benefitted from working at a nearby farm for four summers during high school. If you know of a teenaged child in need of summer work, you might inquire with your local farmer or vendor about any opportunities (paid or unpaid) they might have. When our son was thirteen, he became very disgruntled with formal schooling. He had already proved that he could get good grades, do very precise and neat work, and keep track of his homework and assignments. With those hurdles cleared, the content not very compelling, and his peers more interested in television and video games, he became increasingly bored and I increasingly worried. Not brave enough to pull him out of formal schooling, I decided he needed a summer job his fourteenth summer. I told him that we were requiring him to get a job. He did not protest. My husband found a job for him at the farm where we had been CSA members for almost a decade. He worked part-time that summer. He started with two other fourteen year old boys but within a month was the only one still working. He thrived in this work setting. Here was a place where he could make use of his growing and increasingly strong body. The work that he did showed immediate results that benefited people in a direct way. He was part of a team of farm workers that ranged in age from fourteen to seventy. The majority were in their twenties, old enough to be significant role models for a boy yearning to find a meaningful place for himself in a world in which much of the work he saw around him seemed less than meaningful, including that of his parents. Certainly, he learned a tremendous amount about farming but, with all the time spent with his co-workers, he also developed a capacity for conversation and argumentation that sharpened his mind and has become part of how he moves through the world. He developed a strong sense of who he was and how he wanted to be in the world while using his body and growing food. This job instilled in him a strong desire to work outside, to work in community, and to be intellectually challenged. These desires shaped his college choice, and are shaping his choice of major as well.

Stop by our market booth this week (6/22/17) for a sampling from one our sponsors, Bite Restaurant,
Farm to Table restaurant in Milford.
Grilled Patty Pan Squash with Basil Pistou!
(Vegan, Gluten Free)
previous article

Madeira Farmers Market is a community oriented, weekly event that supports our economy by connecting consumers to producers of fresh, high quality local food and goods. 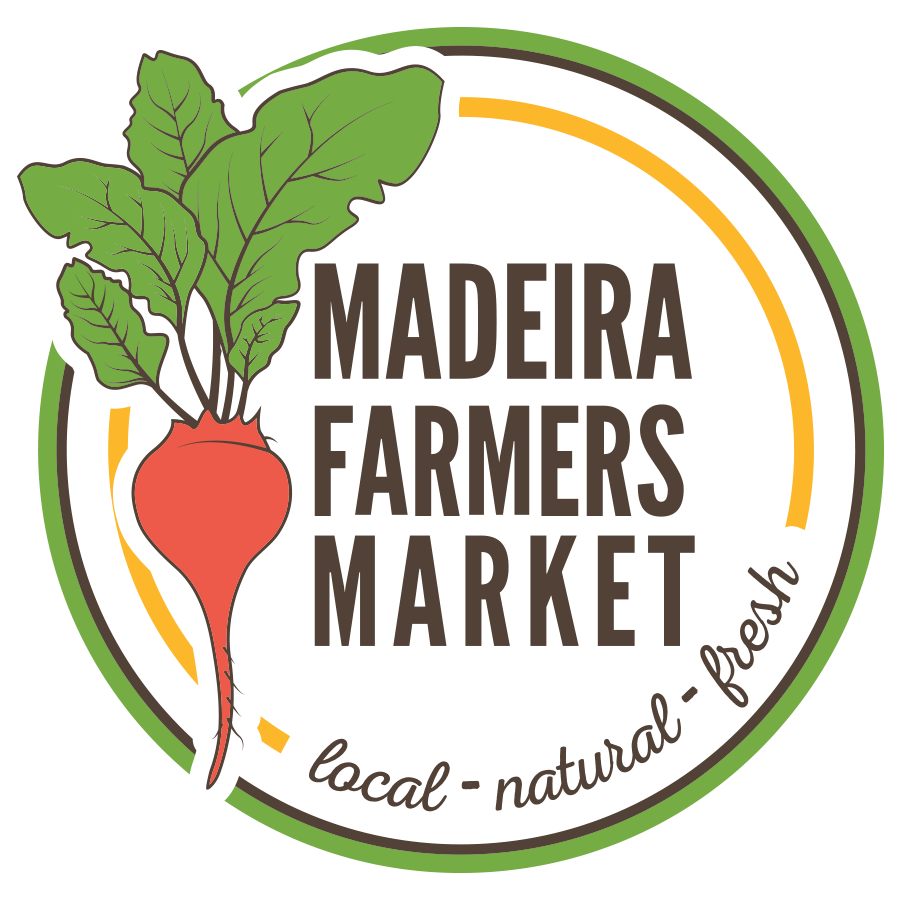